How Are We Holy

How Are We Holy

Jesus didn’t come to change us but to make us brand new.

HE chose to make us BRAND NEW in him by giving us a new heart putting a new spirit within us. He knows we can do nothing on our own. You may not know this yet. You may be new to this “spirit living.” But the truth is, you can’t do anything without Christ, Jesus said so. You think you can. But you are lost without Jesus.

​“I am the vine, you are the branches. Whoever remains in me and I in him will bear much fruit, because without me you can do nothing. Anyone who does not remain in me will be thrown out like a branch and wither; people will gather them and throw them into a fire and they will be burned.”

But in him and with him we can do anything, and everything.

What a deal. We win. We are victorious in him.

He gave us a heart for him.

A heart that wants to follow him. We are more than just physical beings we are spirit beings, made new in Christ. When we are born again in Christ we are born into his Kingdom; born of the spirit. The bible says the old has past away and we become brand new. We don’t have to settle for things past down to us from past generations. That is not who we are. We are more than just a body and more than just a soul ( mind, will and emotions ) we are also spiritual beings. Spirit is true life and we get to live there now.

We can speak to the spirit–be at peace. There is no limit to what we can do in the spirit!

We can’t live without him. He is our life. Jesus said in John 14:6 “Jesus told him, “I am the way, the truth, and the life. No one can come to the Father except through me.”

​“For he has rescued us from the dominion of darkness and brought us into the kingdom of the Son he loves,”‭

Jesus by fulfilling the Old Testament or Old Covenant, established a New Covenant with the Father, one where he stands in place of humankind. He made the Covenant with the Father for us, as us and ratified it in his blood. This covenant grants us access to the father through Christ’s blood. We have access to the father only through Christ Jesus our Lord.

He became sin, the Bible says, so we can be one with GOD. It is sin that separates us from God so Jesus, the holy one and only sinless one, traded his life for ours so we could be holy and pure and be reunited with God, our Father. He took our place on the cross where he was nailed for us. We deserved the cross. Jesus did not.

We are forgiven because he suffered for us.

But his perfection, his obedience completely fulfilled the requirement of the law. He obeyed the law for us and grants us forgiveness of sins. He took the punishment so there is no punishment left for us. The innocent one took our guilt and condemnation. The wrath of God was poured out on him. There is no further wrath.

When Jesus walked on the earth he made the sick well, the dead live, the lame walk and the blind see. Many who were unclean were made clean. Under the law a person who was declared unclean could not touch another or that person too would become unclean. Just like a sick person can pass on his illness through touch so an unclean person would make others unclean.

Jesus came and changed everything.

He turned rules upside down. When he touched the leper Jesus did not become leperous, the leper became clean. We are made whole through Jesus.

​“For our sake he made him to be sin who did not know sin, so that we might become the righteousness of God in him.”‬

For our sake Jesus became sin even though he had never sinned so we could become righteous.

So it was only he who could establish a new and perfect covenant. He fulfilled the old covenant so completely it is obsolete and at the Last Supper established THE NEW COVENANT.

We are washed clean by his blood, spilled for us. He obeyed the law so completely that he died as an innocent man upon the cross in our place. 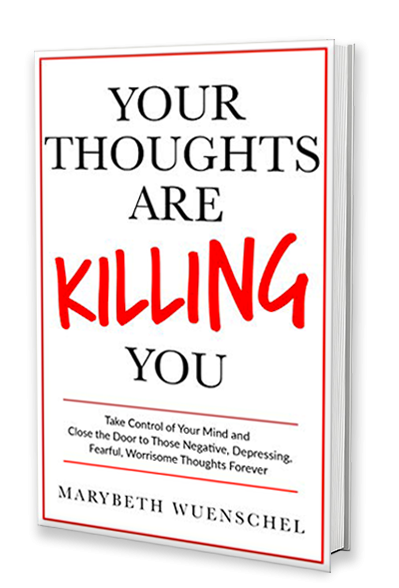